Why do Tough Guy?

Why not? Since moving back up to Birmingham ten years ago, from London, I’ve been to support a few friends taking part.

Seeing them plunge into freezing lakes, howl in pain after being electrocuted and crawl through deep mud didn’t deter the bizarre ‘I’d like to do that’, thought that kept occurring.

When my brother in law – musician Mike Stanley – was diagnosed with terminal bowel cancer it was the perfect opportunity to push myself and raise some money for charity at the same time.

I’m a complete wimp with no upper body strength whatsoever so knew it was going to be hard.

But in completing both the summer Nettle Warrior and winter Tough Guy I raised hundreds of pounds for St Giles Hospice and Macmillan (two wonderfully supportive charities) and ticked two events on my ‘to do’ list.

He is missed more than words can say. However, his legacy lives on… 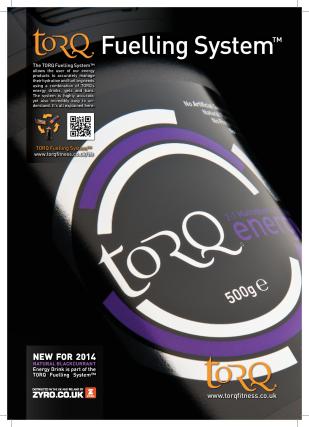 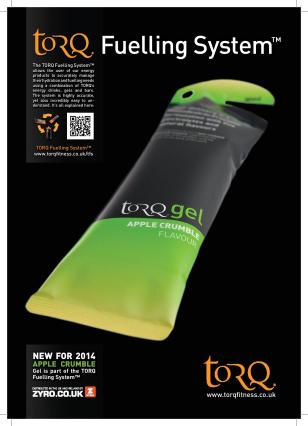